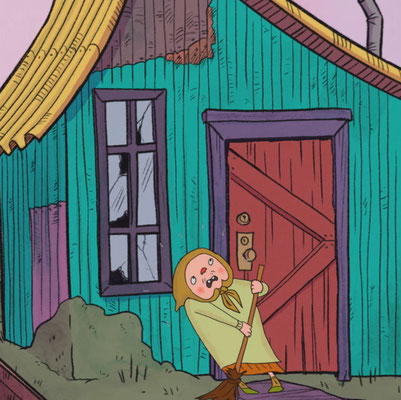 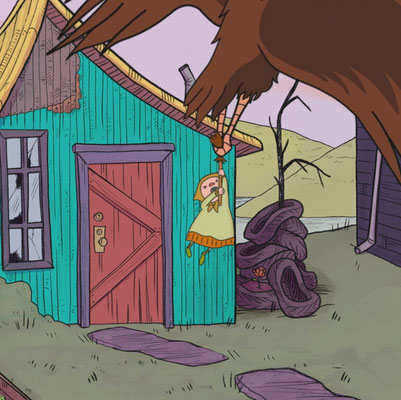 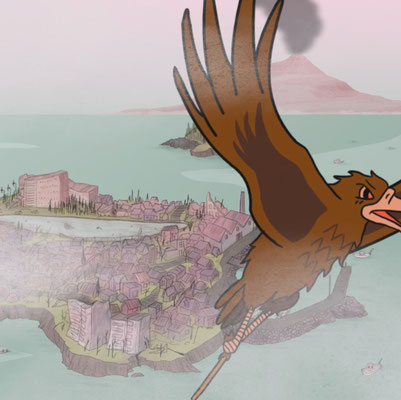 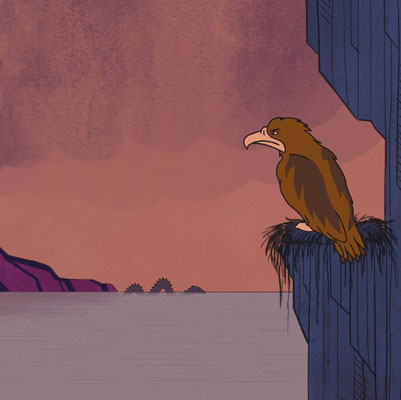 In a world where magical creatures rule, man is prey. A ragtag group of women try to restore human supremacy, not knowing that their actions will cause mankind’s very extinction.

The dumpy and timid Ormhildur, a librarian with a speciality in magical creature studies, has found an old spell to restore the glaciers and to lock the mythical beasts into the ice. She finds herself on a mission to reach a cave at the top of Mount Hekla where the spell must be cast, but she is ill equipped for world saving. On the run from Hallgrimur, head of Home Security, Ormhildur is joined by Havor, a beautiful and extremely powerful theoretician of elf magic and Gerdur, a large and masculine woman. This unlikely trio head together to Mount Hekla, each with her own agenda.

In association with DIGITRICK Gerd Wanie